byDave Mistich
2 minute read
The memorial to the 12 miners who lost their lives at Sago on Jan. 2, 2006 reads, “They loved their families. They loved their country. The loved God.” (Photo: Nancy Andrews.)
Total
0
Shares
0
0
0

The U.S. Senate confirmed Wilbur Ross to serve as President Trump’s Secretary of Commerce on a 72-27 vote Monday night — with U.S. Senator Joe Manchin, of West Virginia, voting against the billionaire businessman, citing Ross’ business dealings in the state.

“As a former governor, I understand how crucial it is for an executive leader to have his team in place, but as a senator it is my job to evaluate a nominee’s qualifications and determine if their vision aligns with the principles I have set forth in my years of work on behalf of West Virginians,” said Manchin in a statement issued Monday evening.

Manchin noted that Ross has wide experience in business dealings, including the Sago Mine just outside of Buckhannon, West Virginia — where 12 miners died in an explosion on January 2, 2006 — as well as Weirton Steel. Because of Ross’ dealings in West Virginia, Manchin said he felt compelled to conduct an “intense vetting.”

“Following my extensive vetting, meeting with him, watching his nomination and reaching out to West Virginians who have worked with him directly, I cannot in good conscience look the families of the fallen Sago miners or the Weirton Steel workers who lost their jobs in the eye knowing I voted to give Wilbur Ross a promotion,” Manchin added in his statement.

Ross founded International Coal Group (ICG) in 2004, when he and other investors bought the non-union assets of Kentucky-based Horizon Natural Resources in a bankruptcy auction. The company acquired the Sago Mine in late 2005.

The Sago incident made national headlines as national news outlets initially reported that all miners involved in the incident had been found alive. In the end, only one of the 13 trapped miners, Randal L. McCloy, Jr., survived.

In the days following the explosion at Sago, Ross’ absence was “noticeable,” according to Davitt McAteer, a mine safety expert who lead an independent investigation into the Sago incident.

“He didn’t show up, though — being president of ICG — he was the ultimate responsible party,” said McAteer to the Ohio Valley ReSource.

Those on Ross’ team at ICG — including general counsel Roger Nicholson — have argued that Ross should not have been expected to be on the ground following the incident.

“I think it’s an unreasonable expectation that he be known perhaps in any of the areas where his portfolio companies operate,” Nicholson said in a December 2016 interview. “We don’t expect that of the chairman of McDonald’s Corporation, to be at every operation of everything that he might have an investment in.”

Manchin recently made headlines for his votes on other controversial Trump appointees, including his “no” vote for education secretary Betsy Devos and also being the only Democrat to vote to approve Attorney General Jeff Sessions. 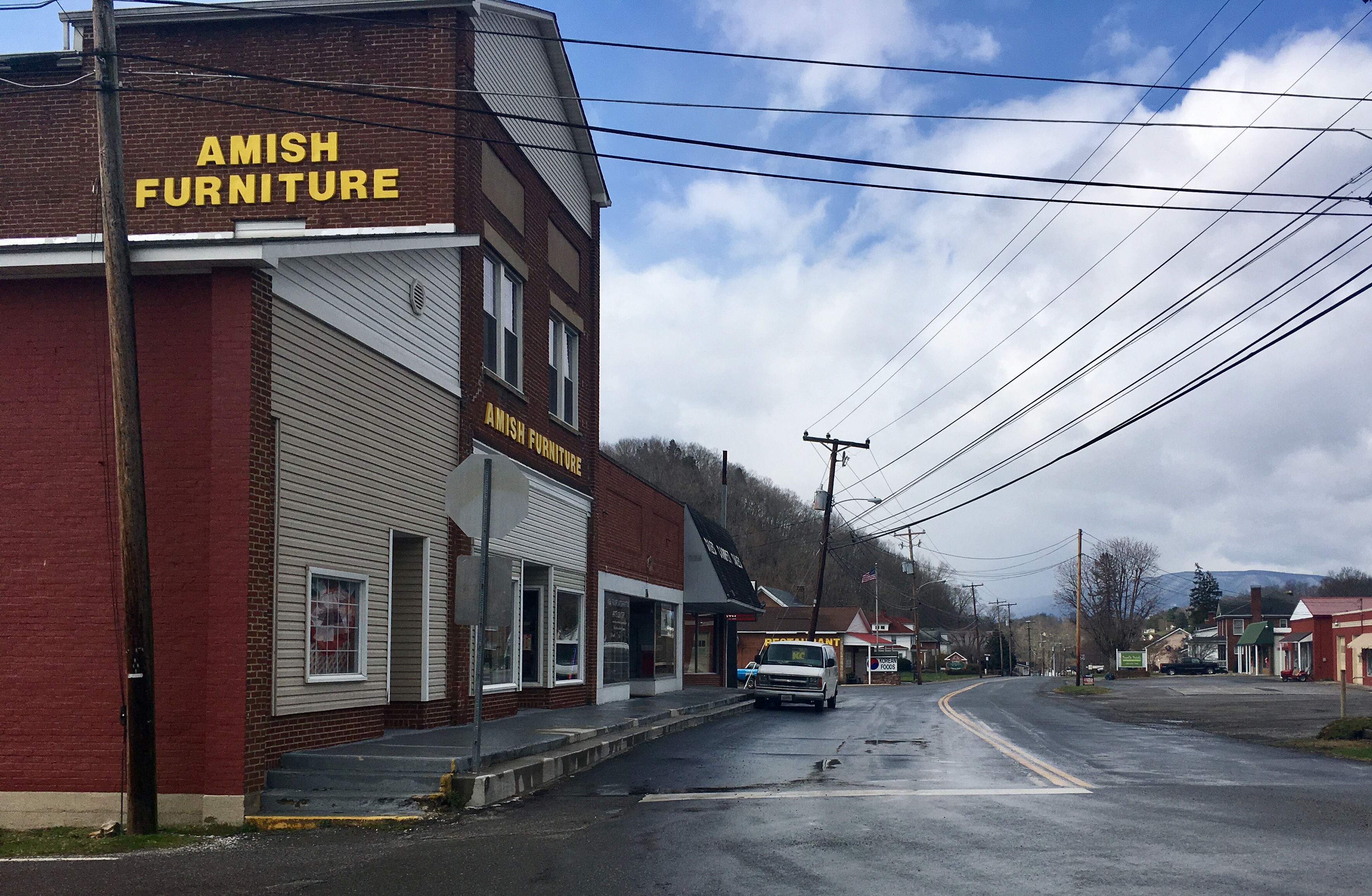 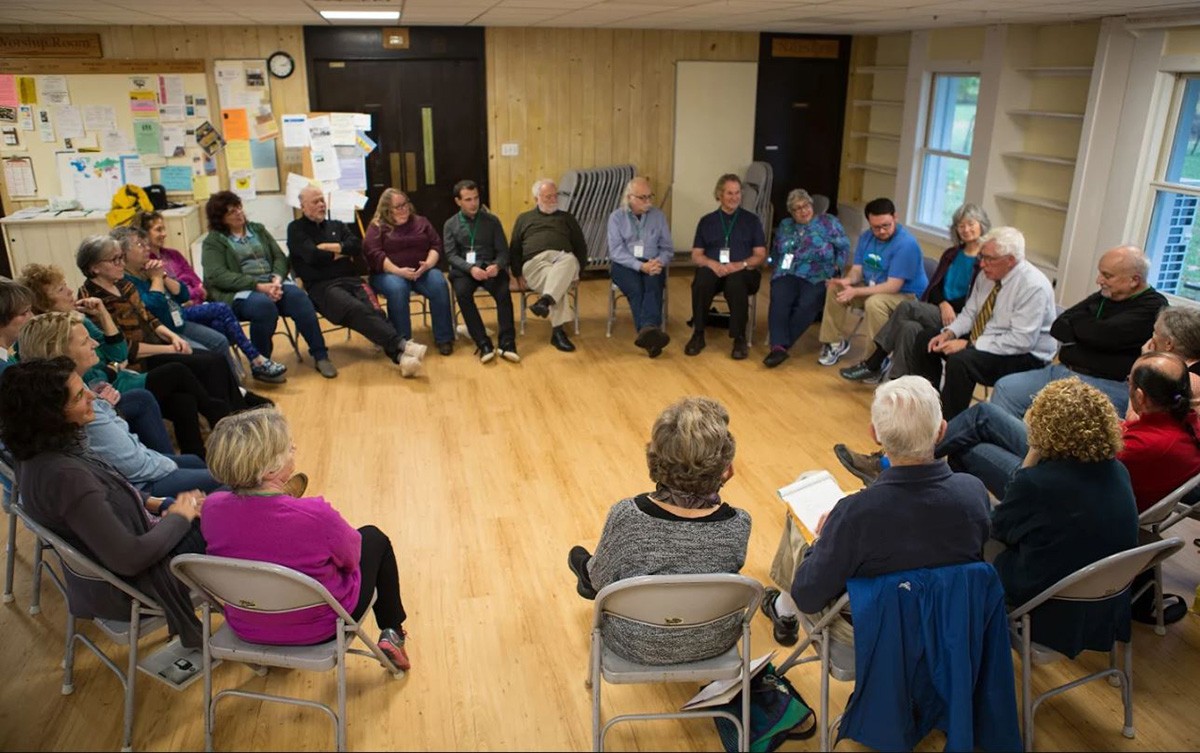