It was a sellout, according to Dan Carlisle, manager of Taylor Books in Charleston. All 2200 tickets to the lower level at the Charleston Municipal Auditorium were purchased days in advance for $27 each. “We low balled it. We could have sold more,” he said of the speech for Sen. Bernie Sanders’ “Our Revolution,” where ticket purchases also came with a copy of the book.   For Carlisle, the high attendance was simple, “People are wounded. People want somebody to talk to them,” he said. We roamed the crowd to find out why people attended.

Anna Grueser, 30, is a merchandising manager who works in Parkersburg, West Virginia and lives in Athens, Ohio. She’s at the event with Emily Metz, 25 of Dunbar, West Virginia.

Grueser: Just people turning out – if enough people are resisting it still sends a message. Bernie is still fighting – fighting for the environment, education and civil rights. He’s still a Senator. He’s still doing legislation and speaking in the Senate.

Lucas: Find the things you agree on instead of the things you disagree. I have a friend who voted for Trump and I think it was a terrible choice, but I still love my friend. I don’t blame them that they didn’t see the things I saw.

Mary Ann Claytor ran as a Democrat for the West Virginia state auditor in 2017. She lives in St. Albans, West Virginia and works in accounting.

Sowers: I wanted to hear Bernie Sanders speak because he has inspired me with his message, ‘it’s up to us.’ I also like that he’s out here, talking and doing — trying to improve our government – he didn’t walk away from it.

Howes: I wanted to hear Bernie Sanders speak because he’s a unique voice of truth in American politics. He says things that seem obvious that nobody else talks about – that kids should be able to have healthcare and go to school.

Jason Von Kundra, 28, is a farm manager from Meadowview, Virginia.

Von Kundra: Our democratic system has failed us, so I am here to hear from Bernie Sanders as he continues to build a political alternative to our broken system. I think it’s especially important for me to be here from rural Appalachia. Our working class struggles here in rural communities are the same struggles that people of color face in the urban communities. As a farmer, I live in a community that’s down stream from the coalfields and water is essential to all life. We can’t live without it. We rely on the land – we need industry, we need jobs and we need to respect that dependence on the land.

Richmond-Decker: I want to hear his perspective and how he suggests we proceed during these times. A lot of Americans, especially younger Americans, are struggling to deal with the new administration. We all want to do what we need to do to help.

Neil Perin, 33, is a farmer from Athens, Ohio. Perin was among the first in line, arriving more than eight hours before the start of the event. Why did he feel the need to attend the event?

Perin: A sense of duty, patriotism and passion to engage in the political and social revolution as I am able, and to add my voice.

Lauren Miller, 34, is a doctor in Ashland, Kentucky. She lives in Huntington, West Virginia. Miller is very concerned about the Affordable Care Act.

Miller: When you get defeated, you need your battery re-charged. Bernie reminds us why it’s important to keep fighting. He’s reminding you to call and write. It’s easy to call up the people you voted for. But, you’ve also got to call the people you didn’t vote for. 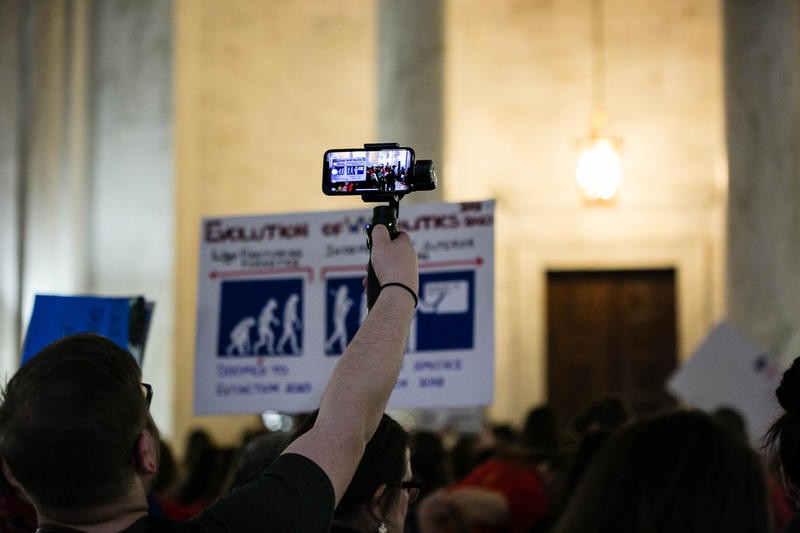 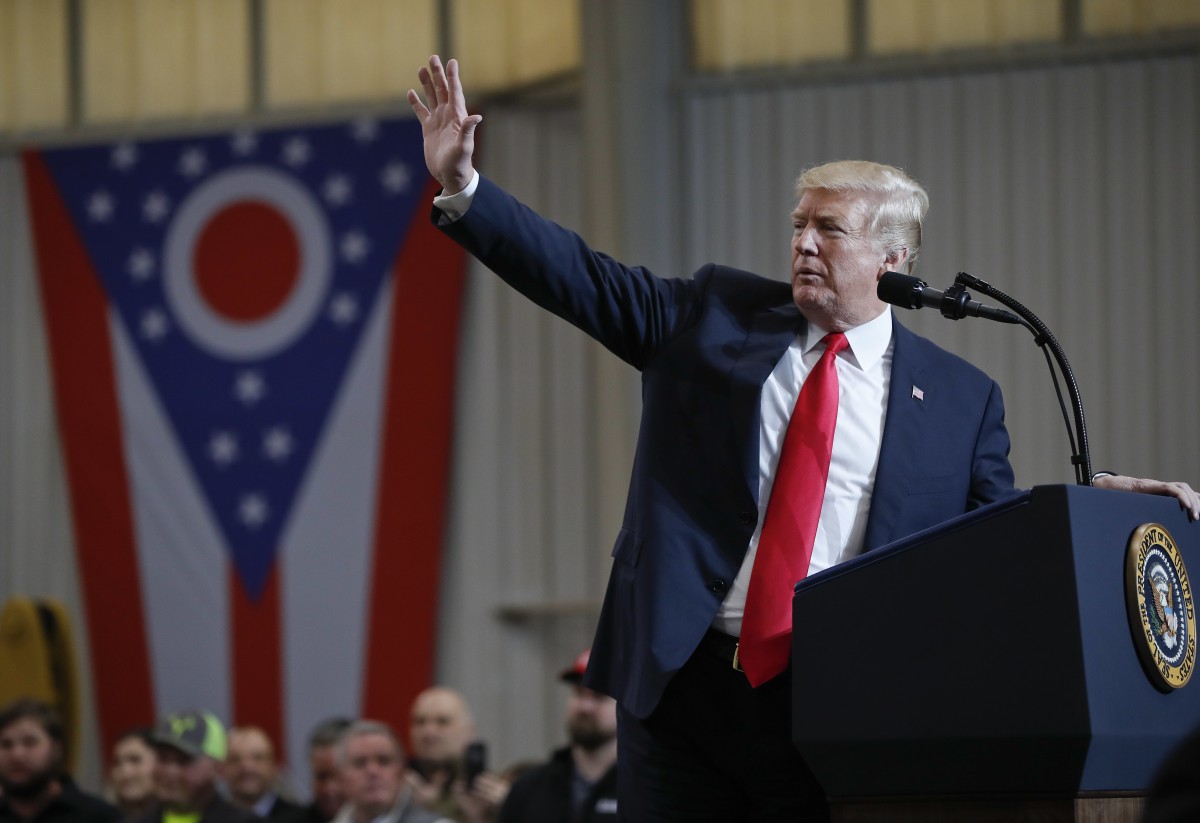 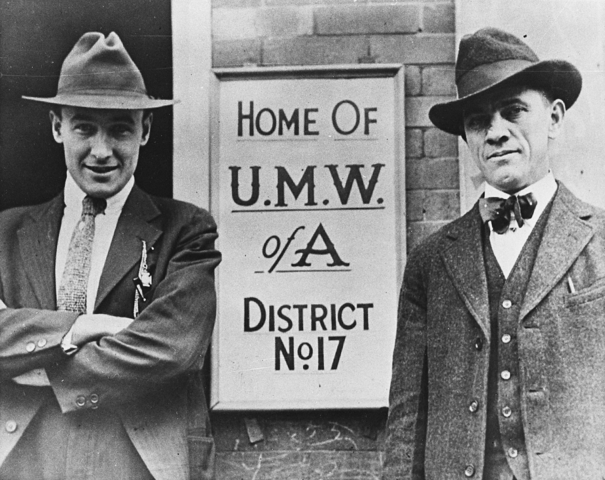 After a nine-day statewide strike, West Virginia teachers and school service employees are back to work with a…
byJessica Lilly & Roxy Todd